I have written a few articles now on the subject.  It was a journey and a successful one at that.

After getting through all those preliminary steps, the final step is to get the CICD working.  Thins means that I have the source code on my client workstation.  When I commit it to the main branch, Azure DevOps will automatically place it onto my Azure Function which is live.  (NOTE: you should deploy to a deployment slot and not directly into production.)

After doing all the setup, you now need to create the Azure Pipeline, Figure 1. 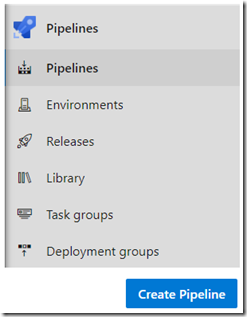 Then it is a simple matter of walking through the step, it worked without problem. 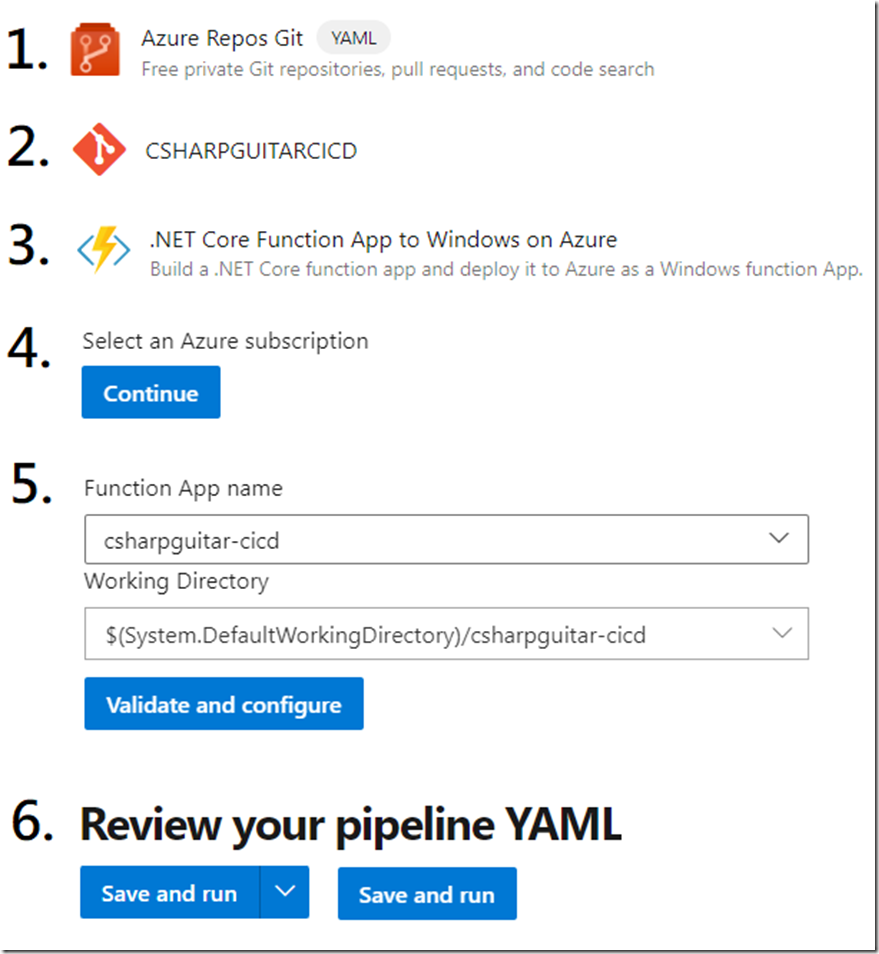 Then all worked as expected, I needed to grant permission since this was the first time deploying.  Going forward authorization is granted by default. 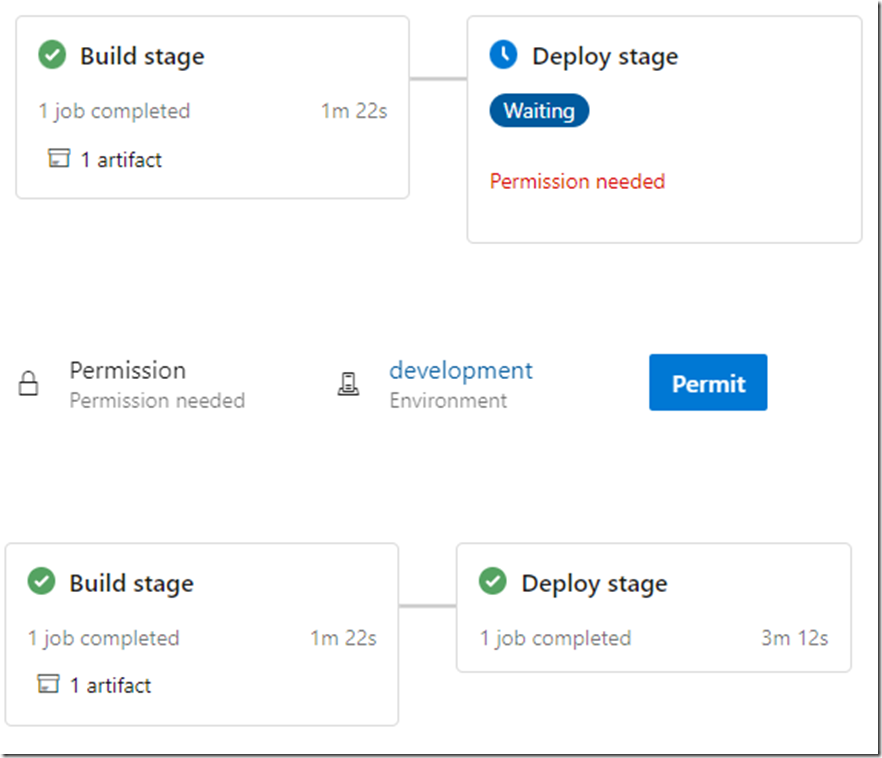 Figure 3, the deployment from an Azure DevOps pipeline to Azure Functions

You can also see that a configuration for the deployment has been made which is visible on the Deployment Center blade.  Just in case you need to perform some configuration after the fact. 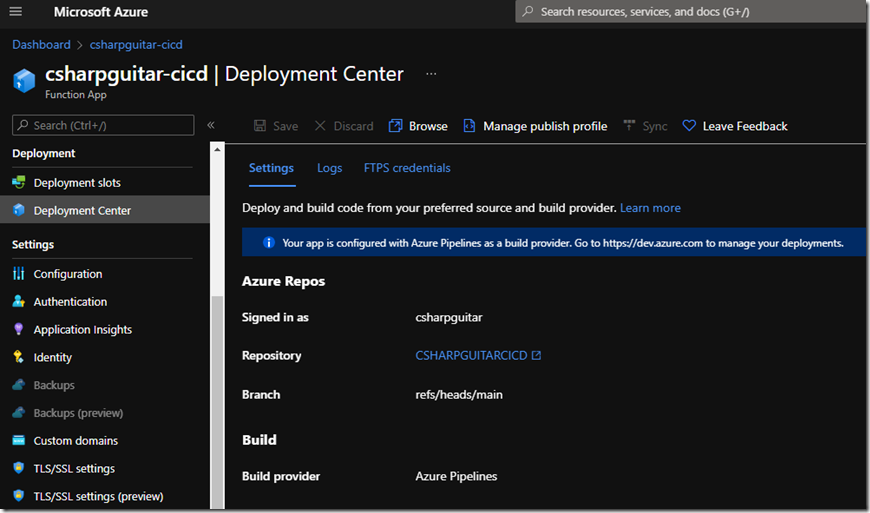 I hope you find this useful.  Now it is time to break it, troubleshoot and document that.

← Setting up an Azure DevOps repo, how (I) did it, it works
Azure Functions, function.json, Visual Studio 2022 and proxies.json, deploy, deployment →