Just documenting something I did today.  I was receiving the error shown in Figure 1.

“??? has encountered an unexpected error:  The requested action could not be completed.  Details:  Object reference not set to an instances of an object.” 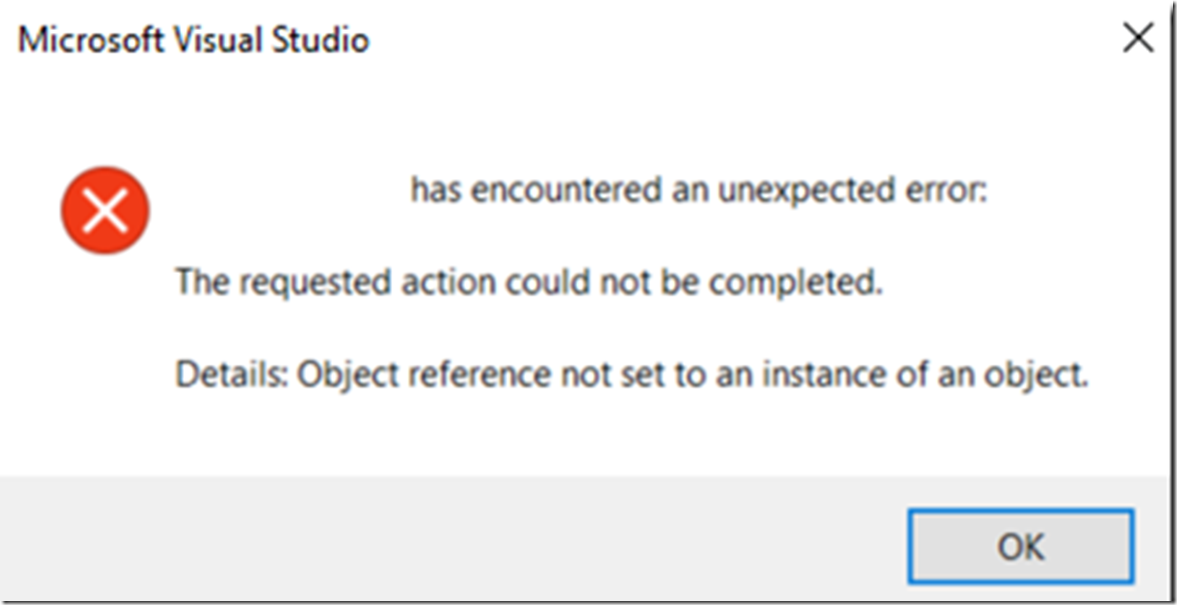 Figure 1, Object reference not set to an instances of an object exception

I needed to find out what the exception stack was/is so that I could notify the responsible people about this issue.  What I did was use Procdump which I have written many articles about of the years, however, in this case I am using a feature that I call out here.  Specifically, the –f parameter, for example:

First thing is I needed to find the PID of the process which was throwing the exception.  Open Task Manager and find it in the Details tab.  In this case it was 13452.  I executed the command and got the below output, Figure 2.  My intent here is to find which exception is being thrown so that I can then capture a memory dump when that exception is thrown from that process. 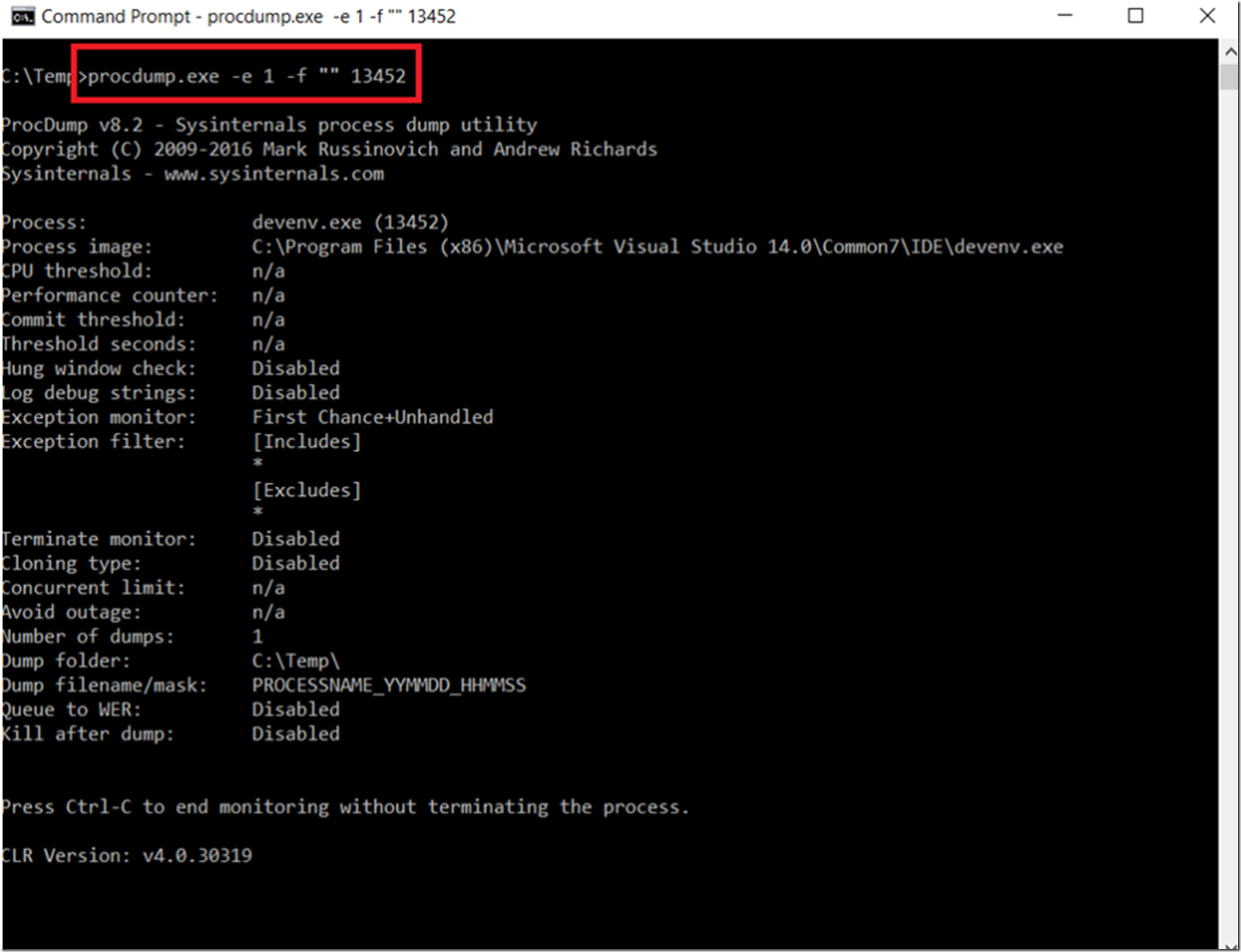 Figure 2, find out what exception is being thrown in a process

Then I reproduced the issue and saw that it was a System.NullReferenceExcption, Figure 3.  Specifically I saw:

Exception: E0434F4D.System.NullReferenceException (“Object reference not set to an instance of an object.”)

I also see the E0434F4D.System.AggregateException (“One or more errors occurred.”), but will focus on the NullReferenceException for now.

Figure 3, findings the exception stack of a process

Now I need to capture a dump when that exception is thrown, I use this command, also shown in Figure 4: 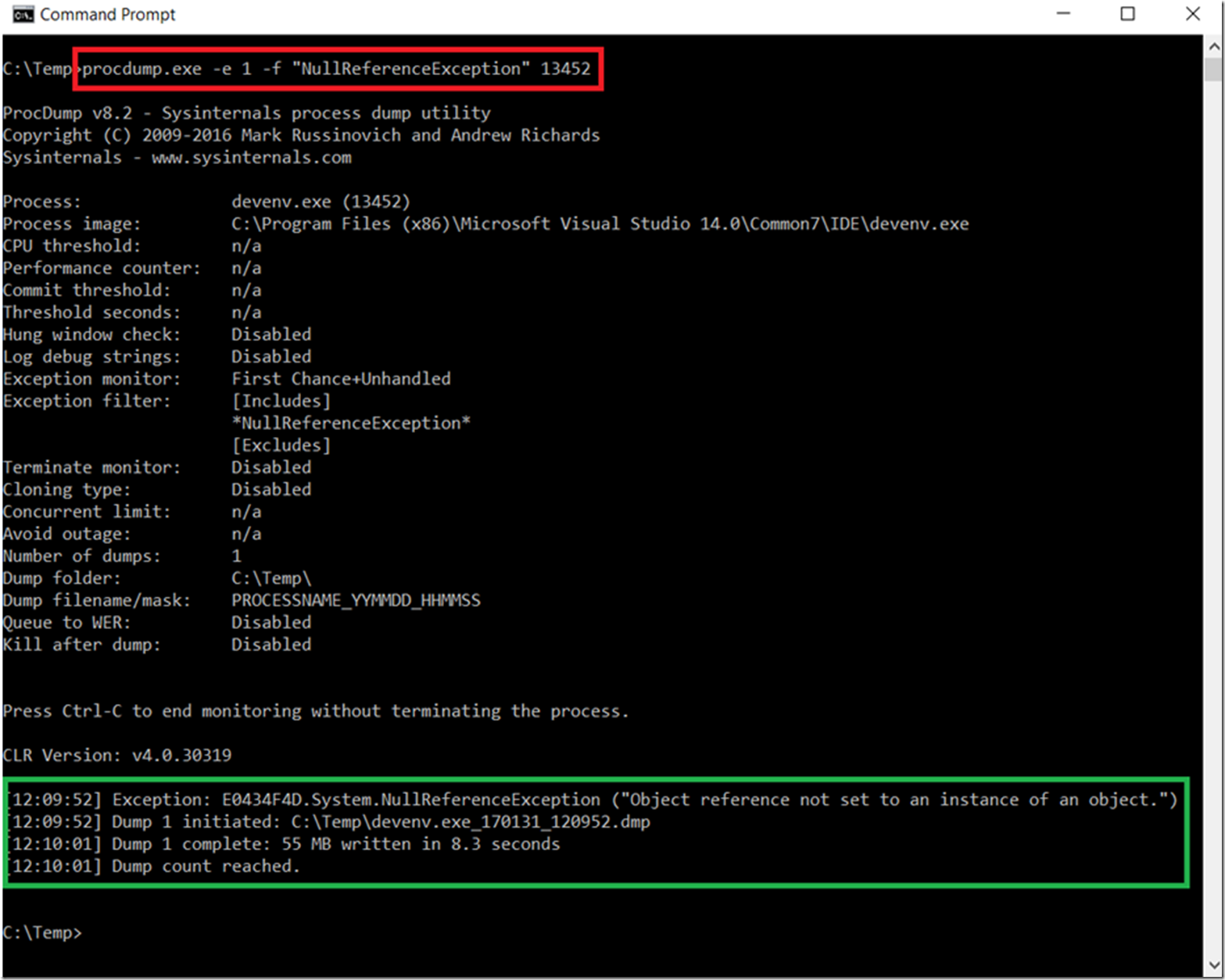 Figure 4, capture a memory dump for a specific exception