I have written a few post about setting up source code repositories for App Services and now, while I am getting up to speed with Azure Functions I wanted to do the same.  Here are some other GitHub related articles I have written: #AzureFunctions #Azure #GitHub

And here are some Azure Function articles which might also be helpful to have a read through:

The ability to code and test locally instead of via the Azure Portal is supported now by the Visual Studio Tool for Azure Functions, so have a read of that one and the Test/Consuming an Azure Function as well.

Create the Azure Function and the Git repository

As seen in Figure 1, create the Azure Function. 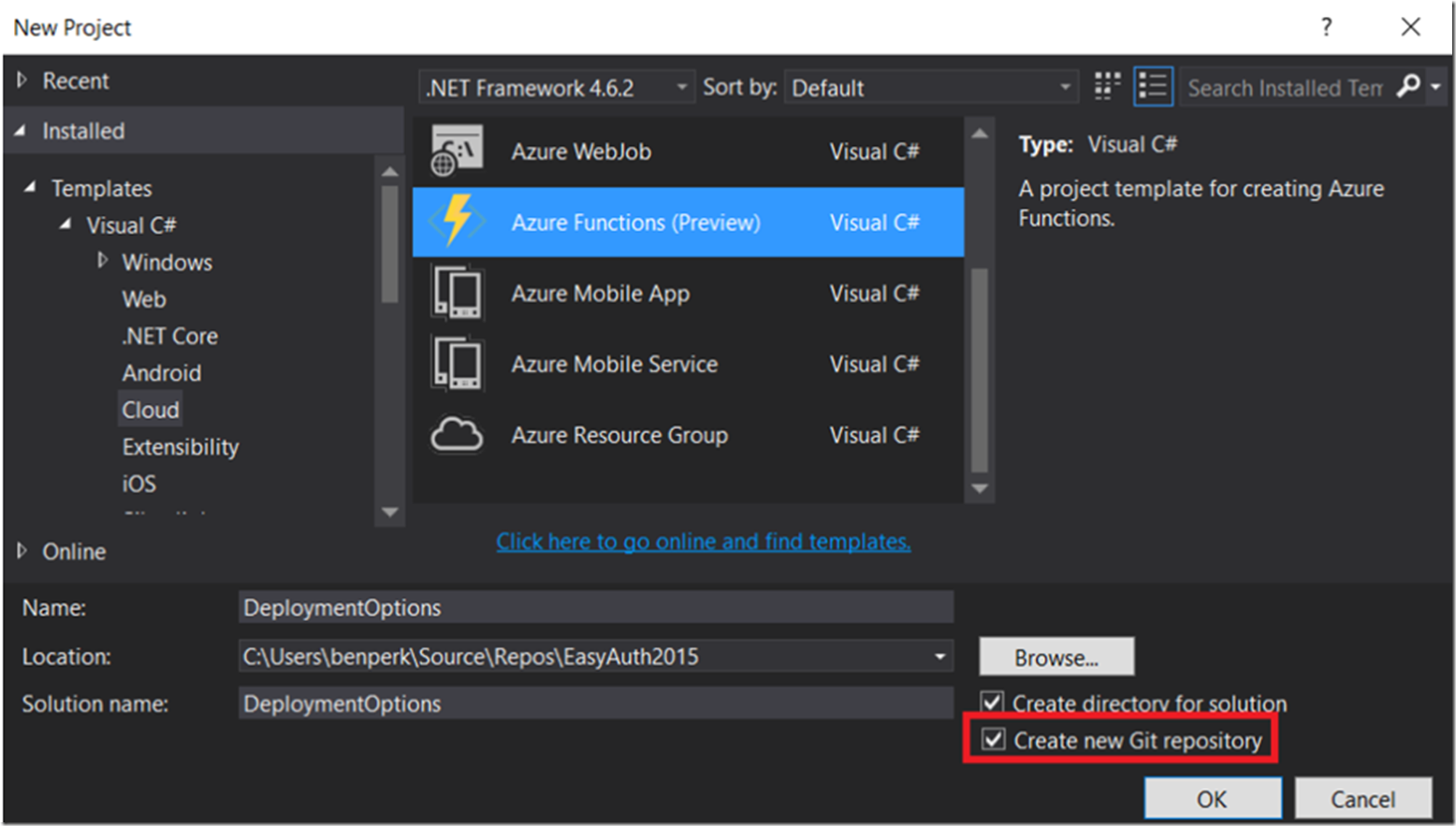 Figure 1, create an Azure Function in with Visual Studio

Sync the local Git with GitHub

Then on the Team Explorer tab submit and synchronize the changes from the Local Git to GitHub, similar to that in Figure 2. 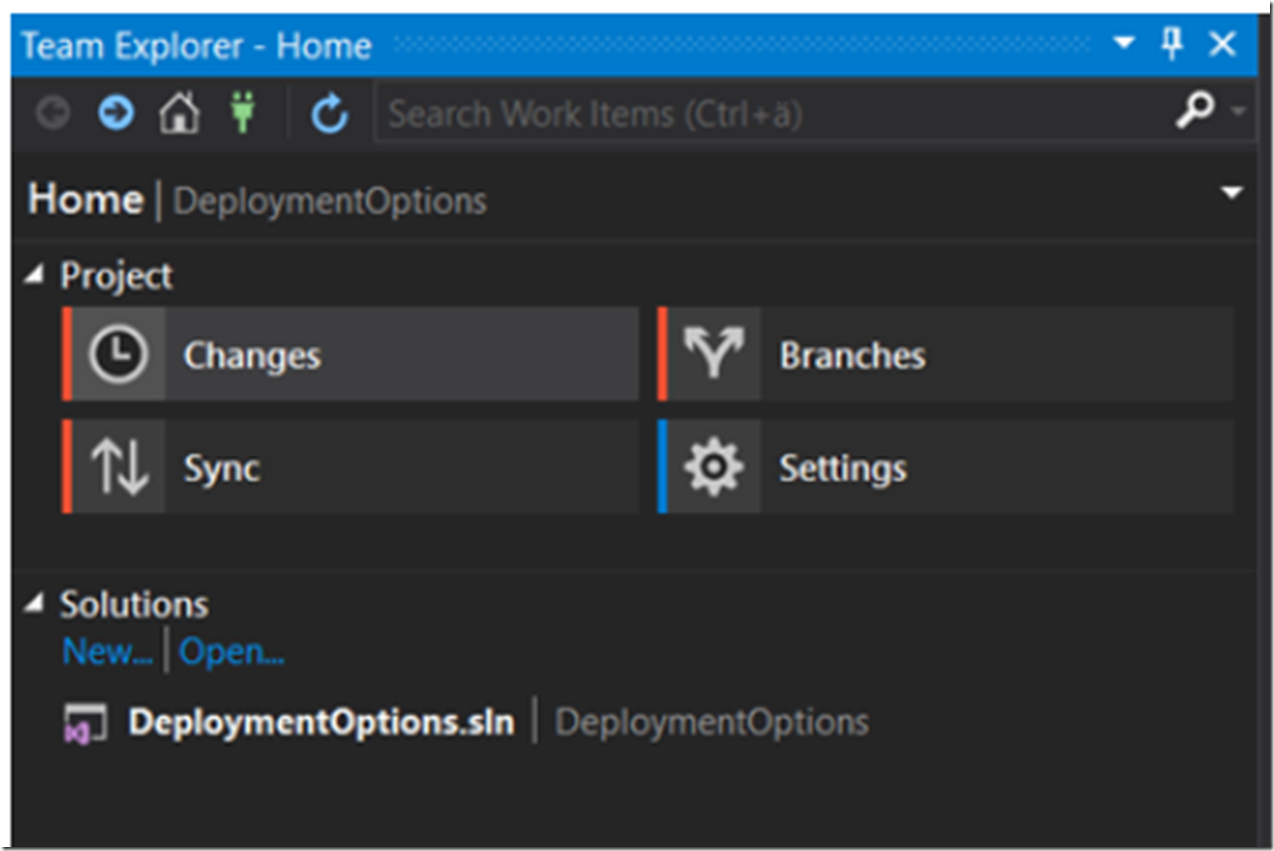 Figure 2, sync local Git with GitHub an Azure Function in with Visual Studio

Then check your GitHub repository to confirm it was published, as seen in Figure 3. 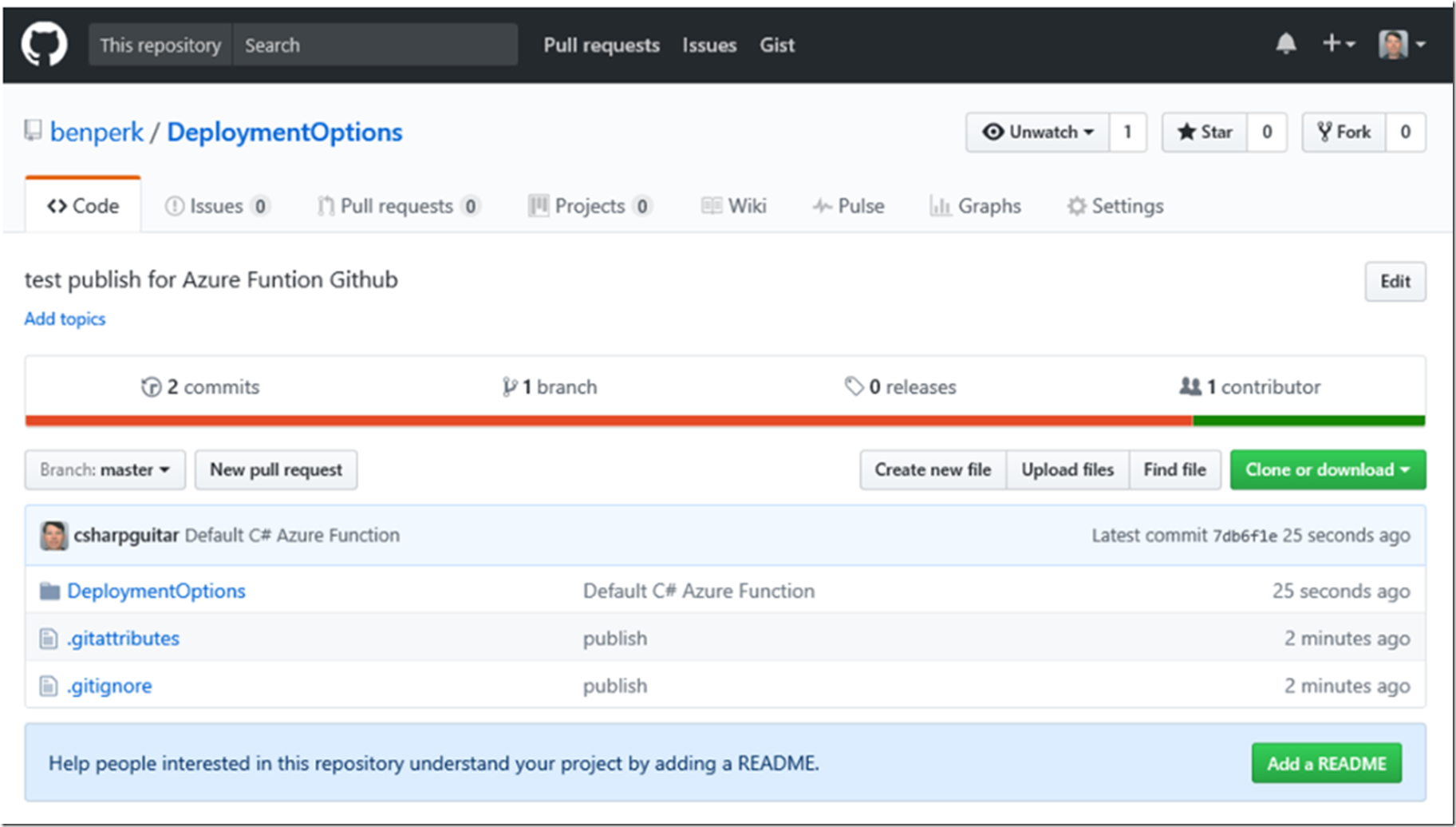 Configure the Deployment Options for the Azure Function

Select the GitHub repository source, or any of the others which are supported, as seen in Figure 5.

Then choose the project which you synced to GitHub via the Visual Studio Team Explorer, as seen in Figure 6.

Once you select the OK button, the code will be pulled from the GitHub and places onto the Azure Function.

Finally, in Figure 7, you will see the Azure Function in the console as expected.