In this article I will take a step back and describe how I configured PowerShell to run those commands successfully.  Here are the steps:

Like I have mentioned many times, the best place to install Microsoft components is from the Web Platform Installer.  I touch on how to do that here in some details.  You can also download and install it from here.

TIP:  It is always important to have the most current version, so if you are getting some errors, check the version you are running and see if there is a newer version.  The speed at which things are changing (cloud speed) means you need to update your client software possibly more often. 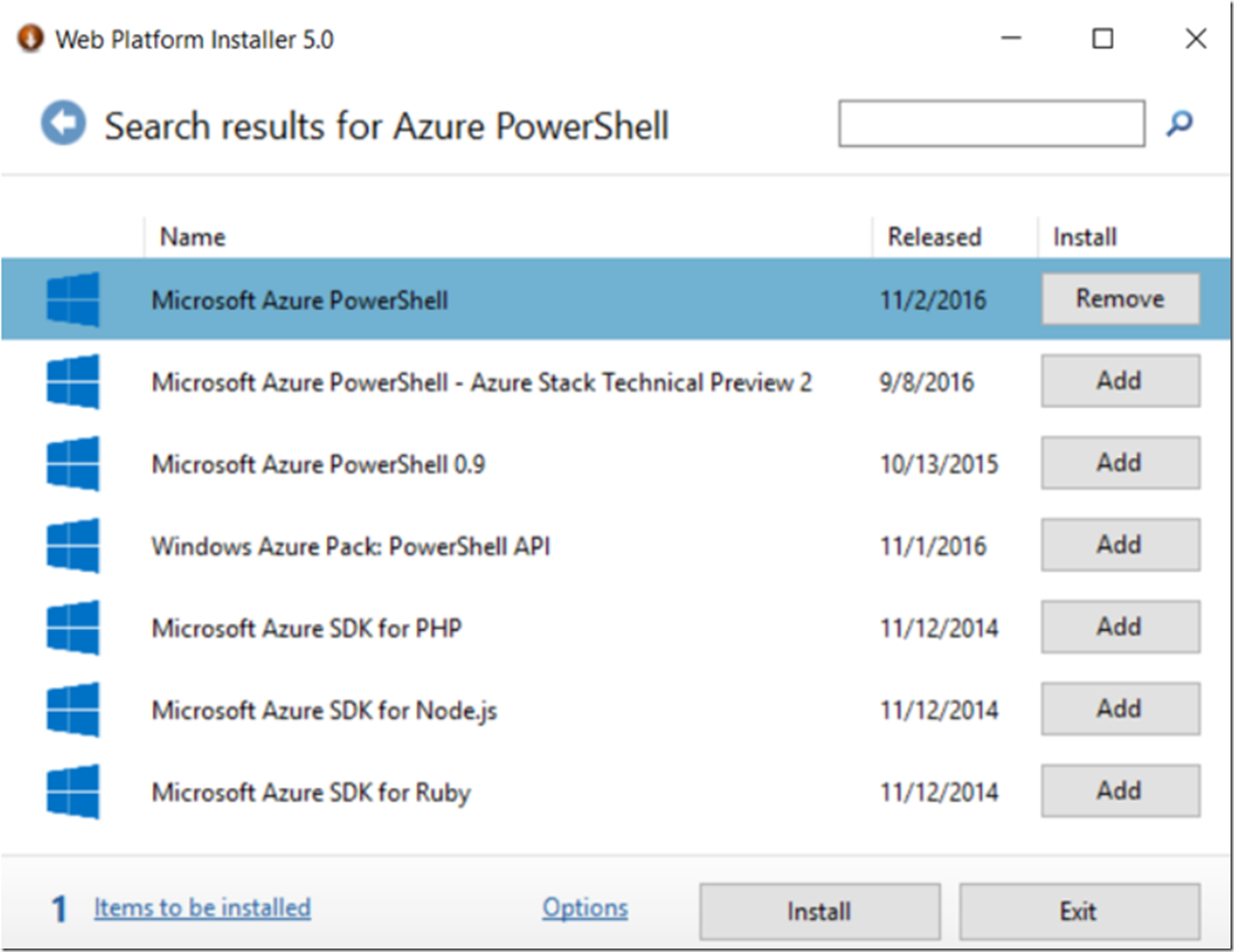 Figure 1, how to install and configure Azure PowerShell

Once complete you can confirm it is installed by viewing the Programs and Features as shown in Figure 2.

Figure 2, which version of Azure PowerShell am I running

Windows PowerShell usually is installed by default, search for it as shown in Figure 3 and pin the IDE to your task bar if preferred. 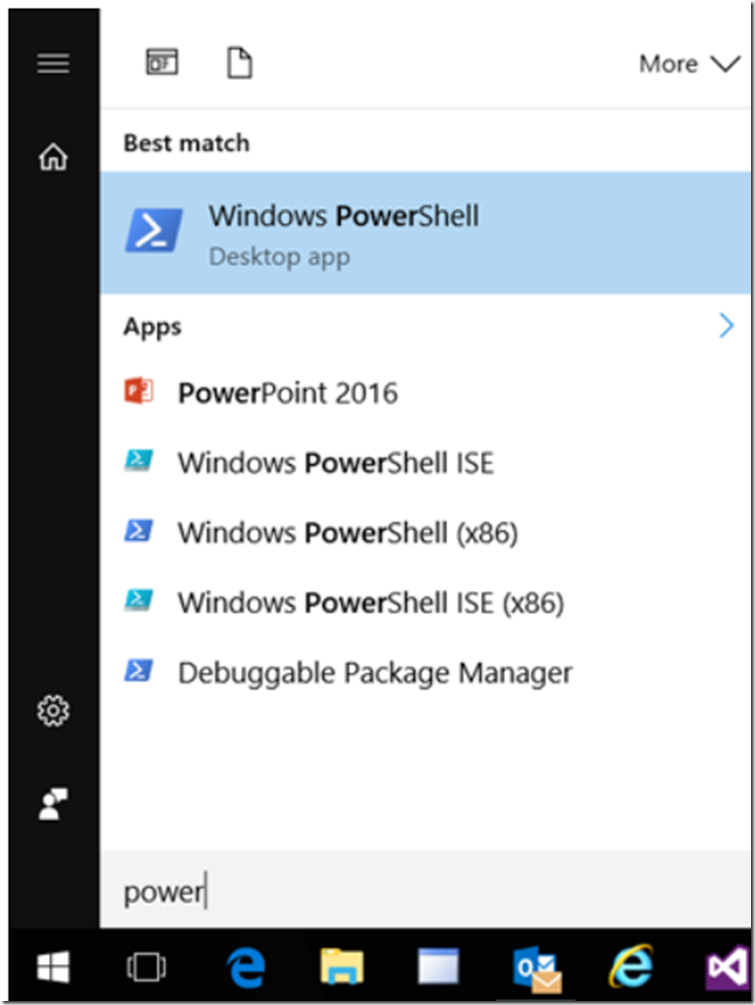 Figure 3, where is my PowerShell?  Cannot find PowerShell

Then open the IDE.

When I opened Windows PowerShell ISE (not the x86) one, the Commands tab contained the Azure cmdlets and I was able to login and execute PowerShell commands.  See Figure 4. 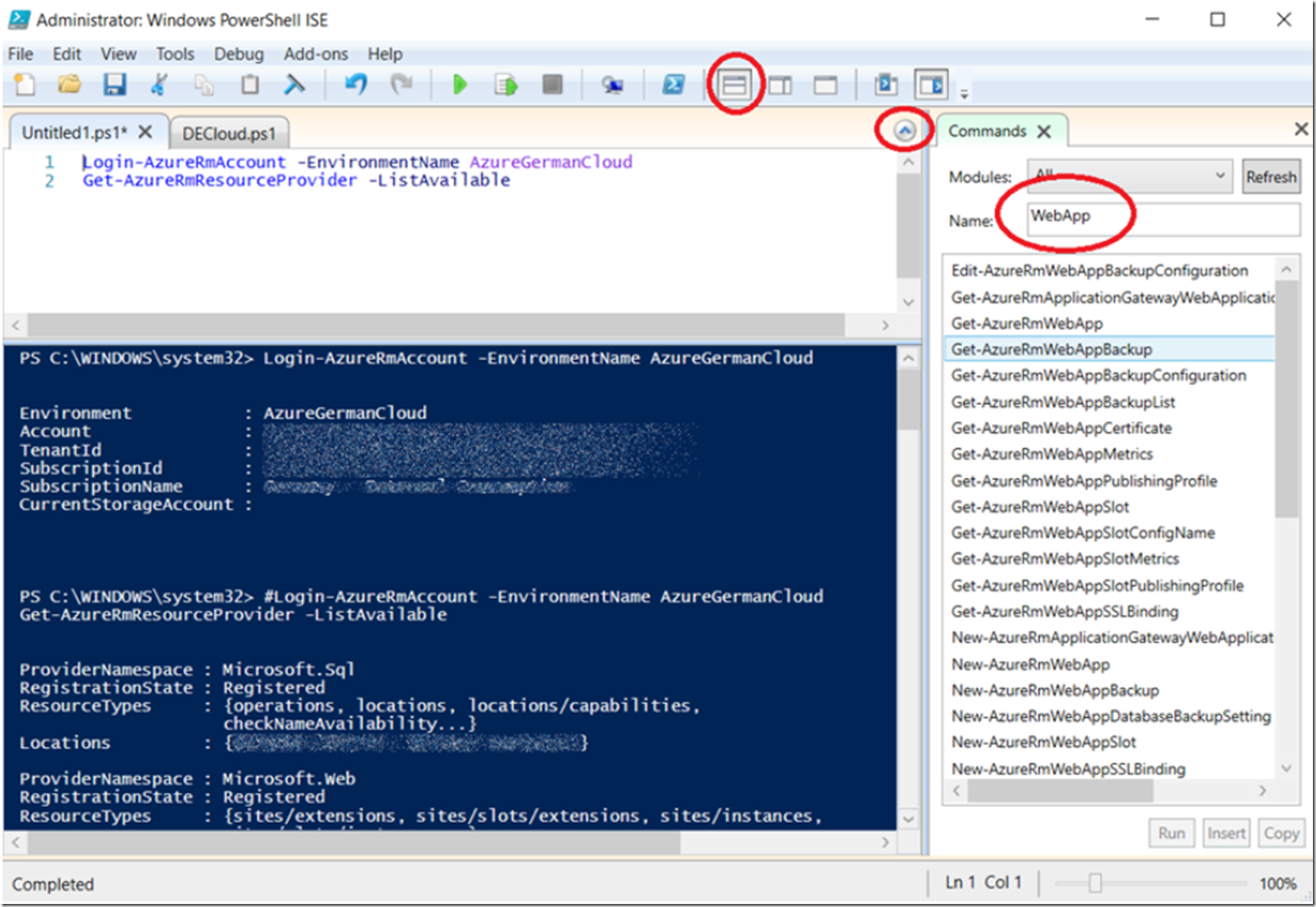 This worked without any problem, smoothe…