It is possible to move your Azure App Service between subscriptions and resource groups.  Like I have stated many times though, you cannot, with a click, physically move an App Service Plan nor an App Service (unless they remain in the same tenant).  Remember the logical hierarchy is: Subscription –> Resource Group –> App Service Plan –> App.  The App Service Plan and App have a physical/virtual relationship and a logical one, which is why they simply cannot be moved by a clickity-clack, don’t talk back (*).

One of the scenarios I got asked about was about the following:

The question was how to see if the App Service was previously in a different resource group and which one it was in.

If this happens in real-time the ERROR DETAILS explain it for you.  Here is what I got when I reproduced the error:

But, I was asked the question and here is the answer I have.  The simplest way I could see the current and previous Resource Group was by using the Azure PowerShell cmdlet Get-AzureRmResource as seen below, the output is shown in Figure 1.  The current Resource Group name is the value under the ResourceGroupName heading and the original Resource Group is under the Tags heading.

Figure 1, how to see original Resource Group of an Azure App Service

You can also see the same in Resource Manager here, but it is not as friendly, see Figure 2. 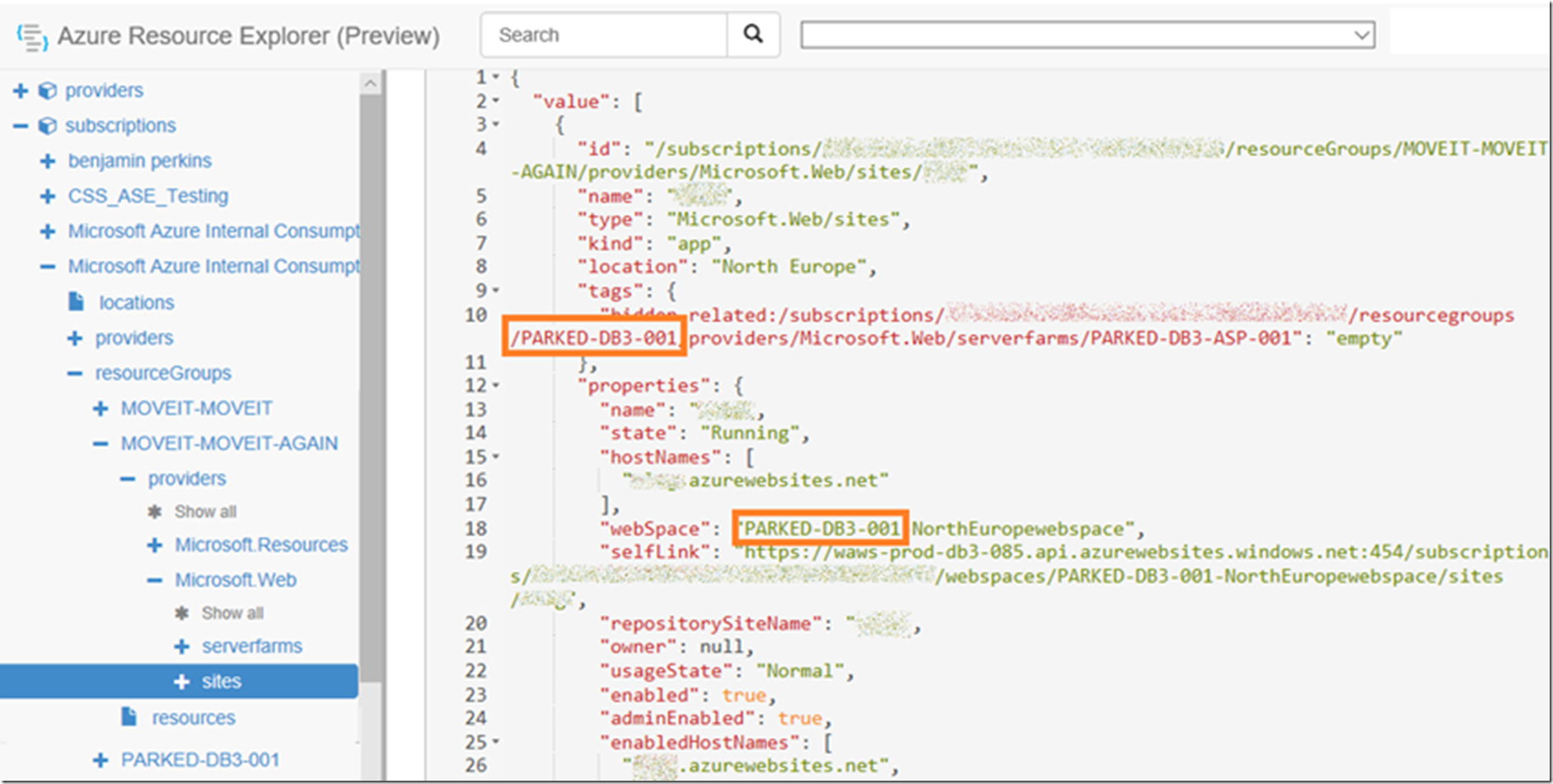 Figure 2, how to see original Resource Group of an Azure App Service

Now you know and so do I.

← How to optimize Azure App Service AlwaysOn, cold start, warm up request
How do Margins in WPF work →