The release of .NET Standard has been officially announced here.  I looked for a way to update .NET Standard to version 2.0 as I could see it was not installed on my workstation.  As shown in Figure 1, I only had version 1.0 – 1.6 installed. 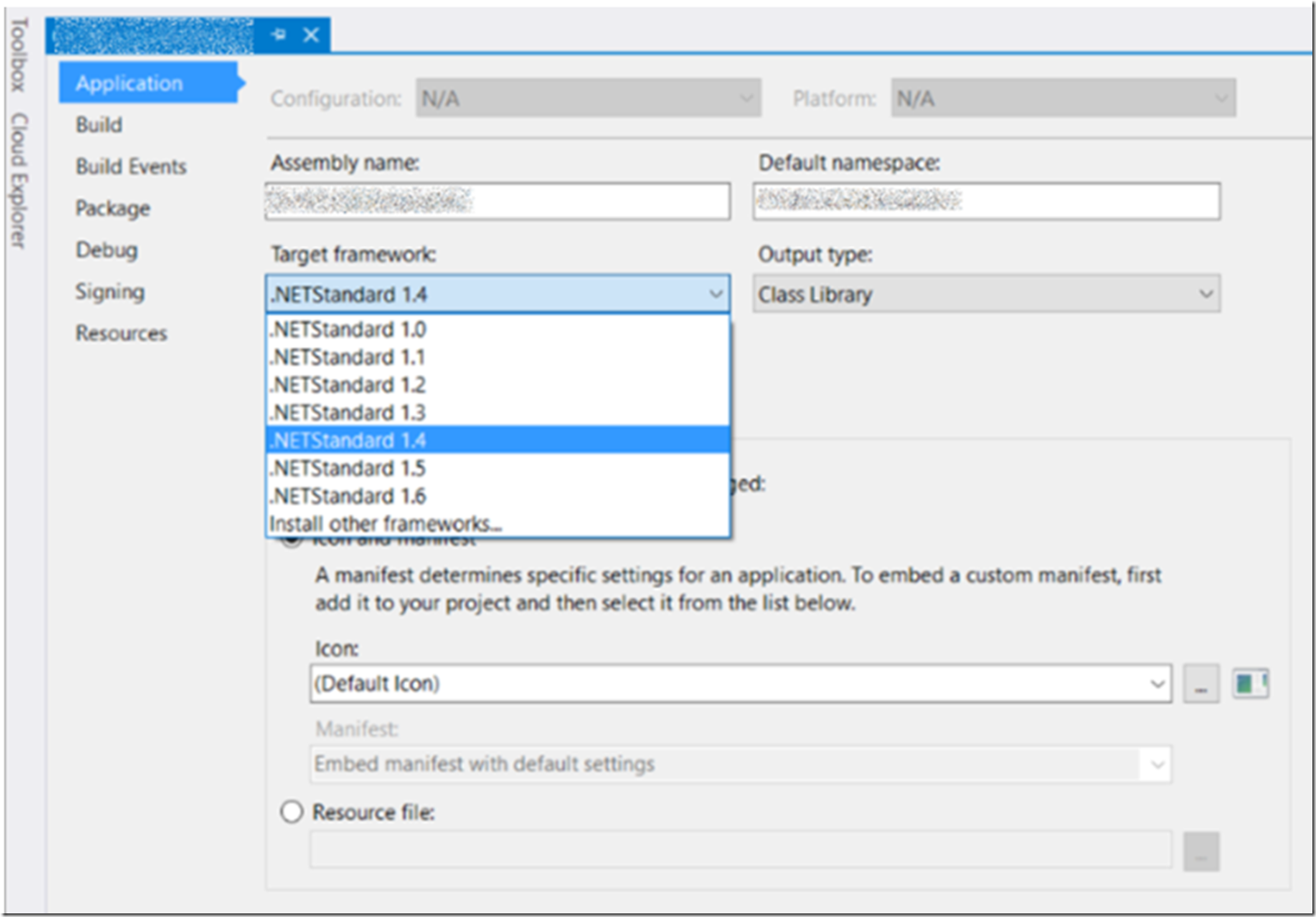 Figure 1, how to upgrade, install new version of .NET standard

The easiest way I found was to first upgrade my version of Visual Studio from the version I had, see Figure 2, where is shows I had version 15.0 and that there is a new version 15.3 which is ready for download and installation.

Figure 2, how to upgrade, install new version of .NET standard 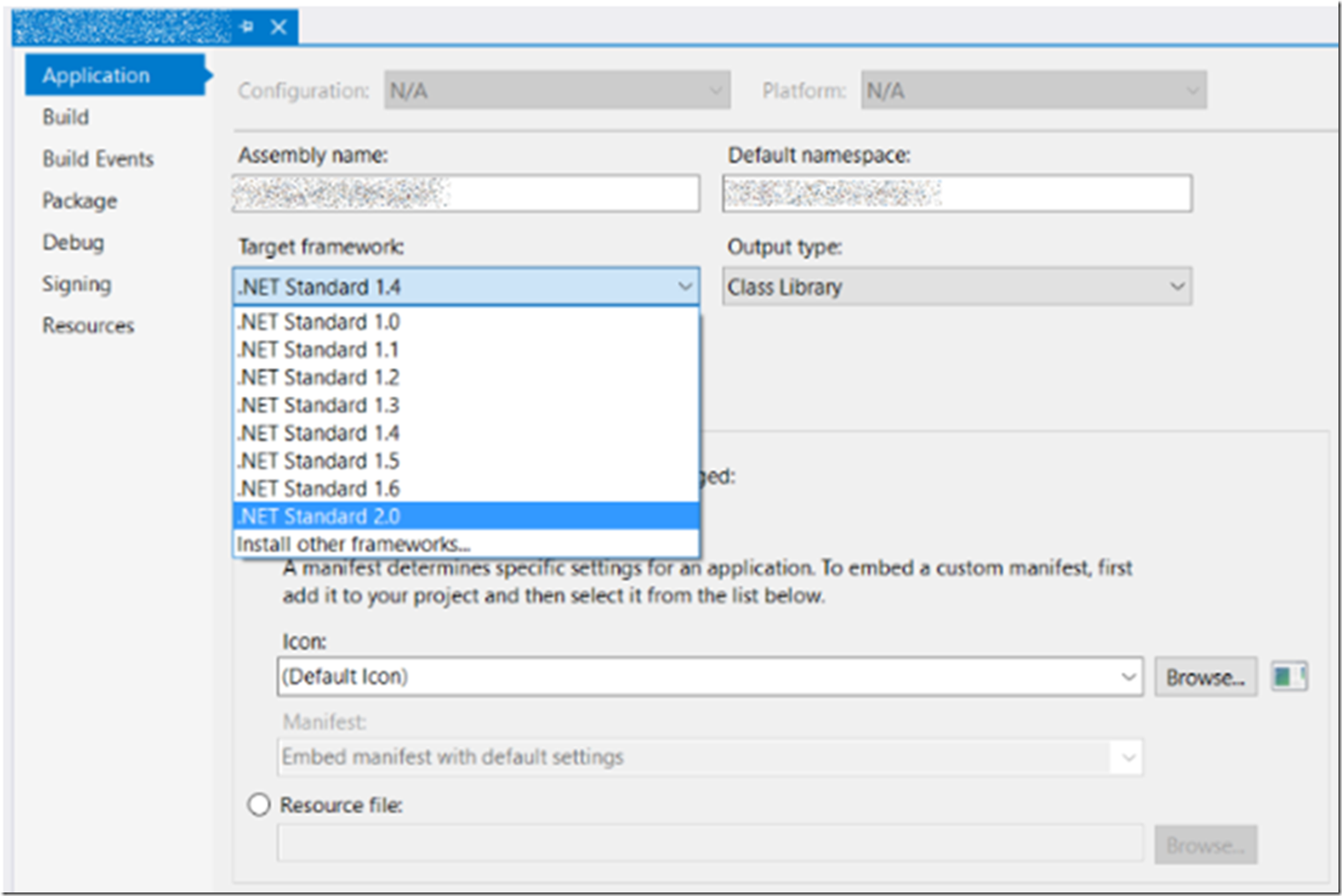 Figure 3, how to upgrade, install new version of .NET Core

See my other post about upgrading the .NET Core version here.