There is a really cool new Azure App Service Web App tool called appLens that is explained in more detail here. Open it by selecting the Settings –> AppLens from the App Service you are interested in analyzing, similar to that shown in Figure 1.

Figure 1, AppLens shows this is an application issue not a platform issue

Looking at the output of the report I see that there was some some down time on 3-JUN-2016 at around 00:30. I then decided to take a look at the Event Viewer logs accessible via the KUDU console which I discuss here and here. And what I found is shown in Figure 2. 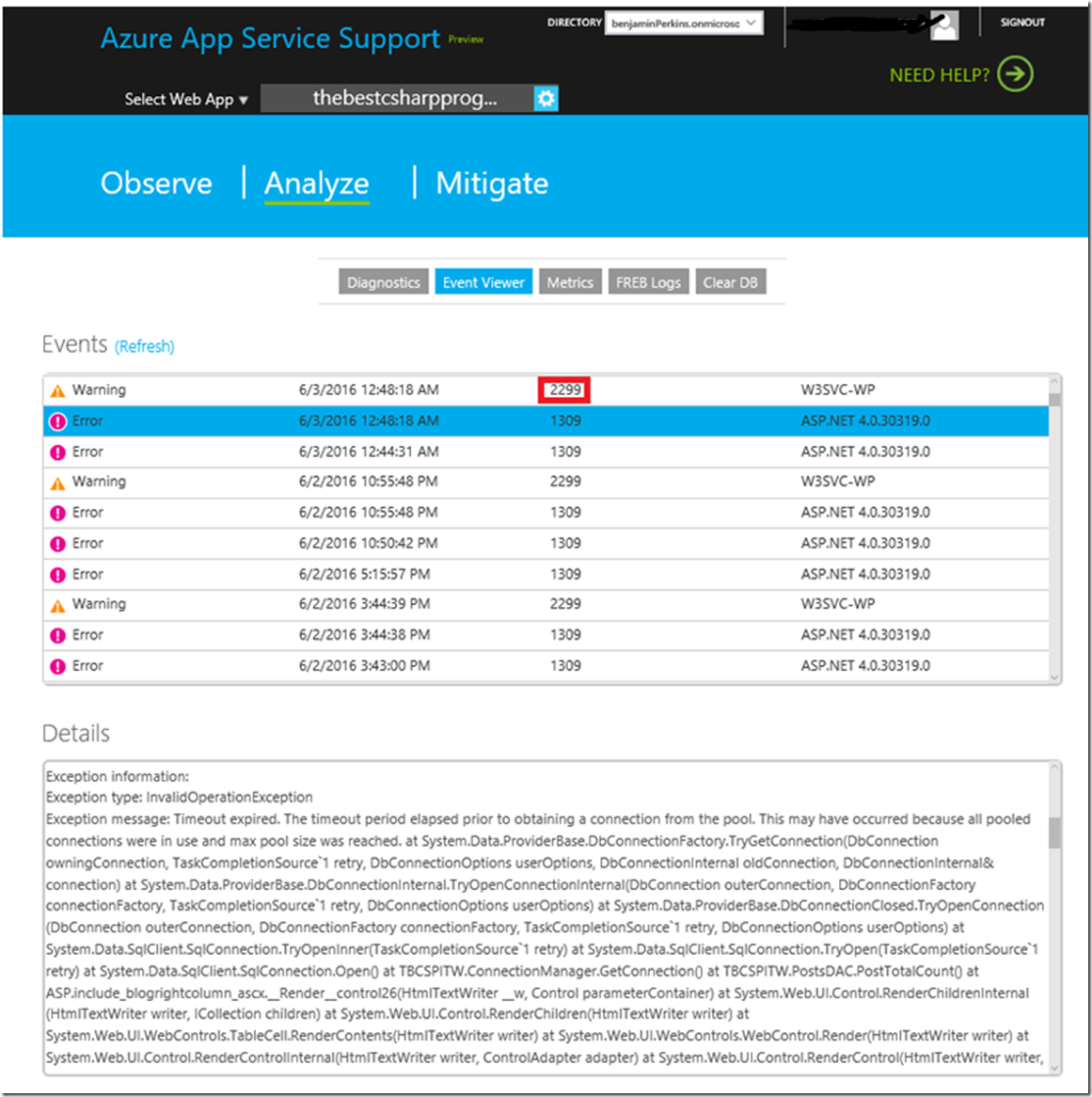 Figure 2, why my azure app service web app is not working

It turns out that this was because an old issue with my web app that I discussed here and here.

And the Warning event 2299 logged just after the one shown in Figure 2 further proves the root cause. The detail for event 229 is: Worker Process requested recycle due to ‘Status Code’ limit.

I also took a look into my IIS logs and see the 500s recorded, then after the restart all is back up and running. I might actually fix this one day…