I wrote an article here that discusses how to troubleshoot a WebJob, during the creation of that post I found decided to figure out this technique as well (calling the WebJob API). Originally, I was using the Azure SDK to trigger the WebJob from Visual Studio Server Explorer, as shown in Figure 1. 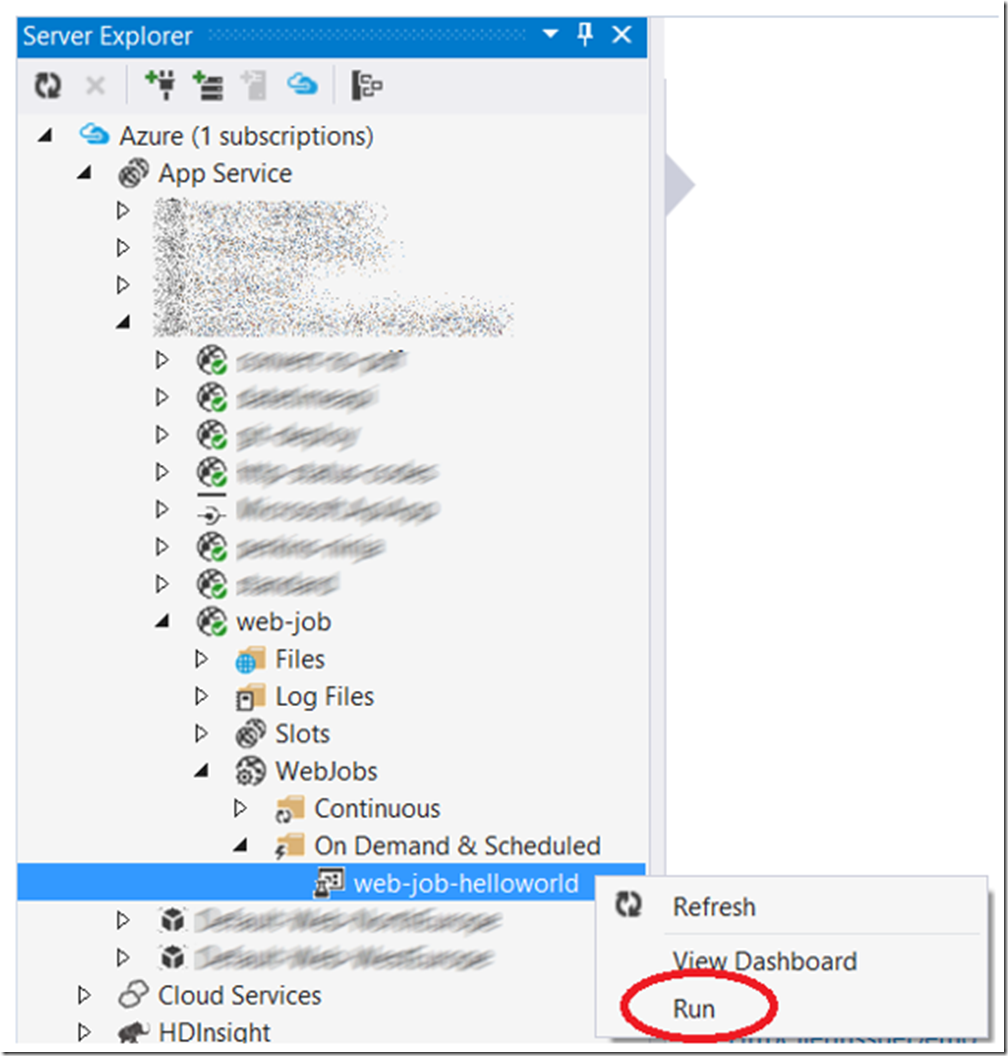 Figure 1, trigger an Azure WebJob from Visual Studio, how to trigger a WebJob manually

However, I decided to use the details here to call the WebJob API using some C# code shown on Listing 1 and downloadable from here.

Listing 1, how to call the WebJob API using C#

Figure 2, download Azure publishing profile for use with the WebJob API

Open the downloaded file and replace the userName and userPWD from with the file into the C# code. The credentials are converted into the correct format and added to the request via an Authorization header. Then the request is posted to the SCM URL of you Web App (I discuss this here) and the WebJob is executed.

Execute the code that calls the WebJob API.

You can look in the Azure Portal to see that the WebJob is running or not, as shown in Figure 3.

Figure 3, checking the status of a WebJob in the Azure portal

Click on the specific run to view the logs in real time or also for review after a WebJob has completed, as shown in Figure 5

Figure 5, view the run of a WebJob in real-time

I think this is pretty cool that you can execute a WebJob from any location from any authenticated client. I haven’t actually done this but I have a web site that people have signed up to receive notifications when something specific is posted. I was thinking I could write an EXE to send emails to that group of people when a specific scenario happened. I had originally thought about using messaging queues and having a continuous WebJob monitoring it and act when a message is placed there, but I think this method is more friendly, if it is doable.