In continuation of a previous blog which compared 2 simple SELECT statements between NHibernate and Entity Framework, I do the same with the joining of 2 tables together.

Figure 2 shows the data result and the generated SQL from the source code shown in Figure 1. 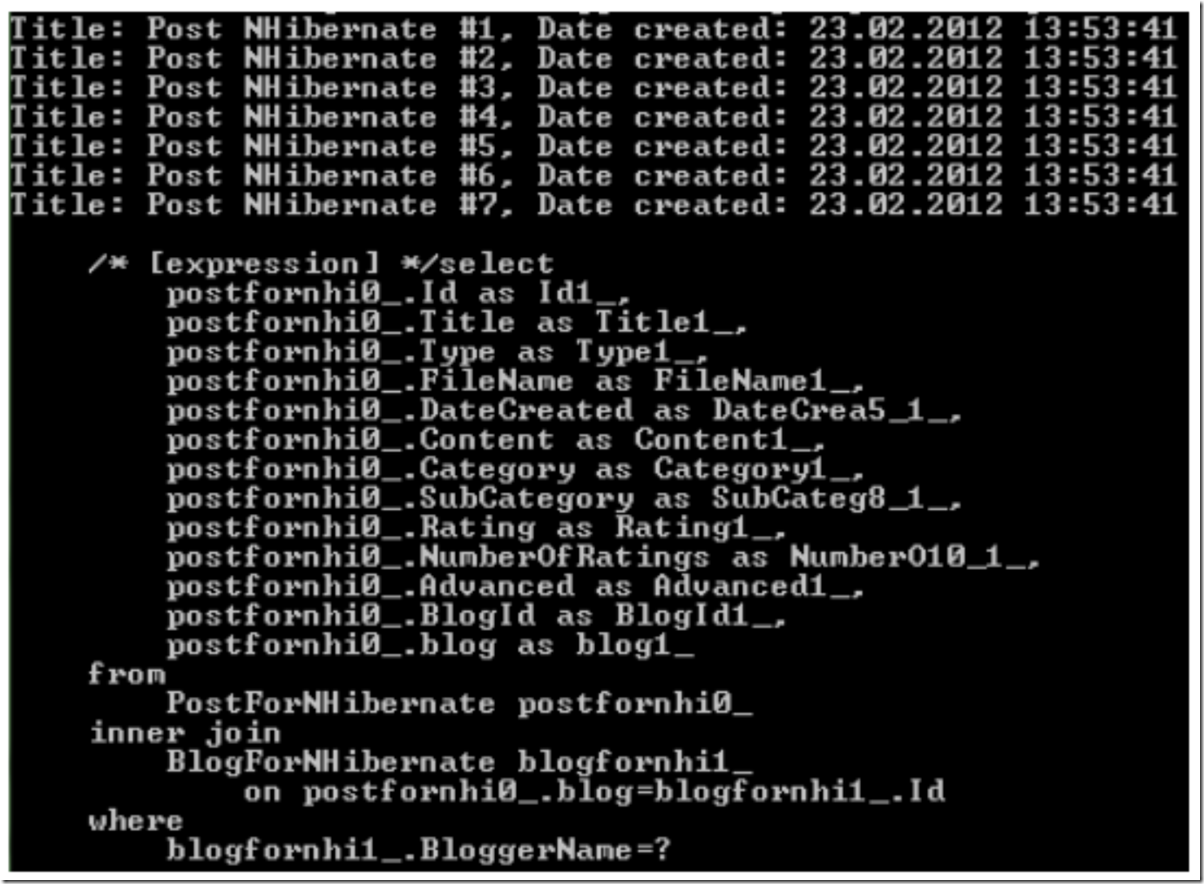 Figure 3 shows the LINQ to Entities query which selects all the data from the Post table, joins with the Blog table using the foreign key where the BloggerName is Benjamin Perkins.

Figure 4 shows the data result and the generated SQL from the source code shown in Figure 3.

The SQL queries are almost exact excluding the placement of the search variable ‘Benjamin Perkins’. I am almost convinced that the queries created by both NHibernate and Entity Framework are, at least at a simple level, the same.

I will perform some more tests with some Aggregates and commands like GROUP BY and ORDER BY and let you know the outcome.