An Azure App Service is PaaS and synchronizes the clocks based on the hosting platform.  As per this request, the drift may be up to 2 seconds and are synced once per week.  That request was made some years ago when an App Service was running on Windows Server 2012 and IIS 8.  With the introduction of Windows Server 2016 there have been some improvements in regards to the Windows Time Service and NTP.

You can view this post, “How to check Azure App Service OS version, what version of IIS” to see which Windows Server version your App Service is running on.  You should find that the version is now Windows Service 2016 and IIS 10.

Read here as well to find out why is time important.

I have read that the clocks are synced more often than once per week now and that the total clock drift is still within the tolerance for PCI-DSS purposes.  I would expect the clocks to be synched as per the setting in UpdatePollInterval of ~64 seconds.

*There are no App Service mechanisms for syncing the the clock yourself and if you require a more precise level of synchronization then you can consider an IaaS Azure offering.

I was able to run the W32TM command and check some stats and configurations on the App Service VM.  I didn’t try them all but this one looked interesting.  It displays a strip chart of the offset between this computer and another computer.

This has an output showing that in Figure 1.

You can also check the configuration of the W32Time on an Azure App Service using the following command in KUDU/SCM: 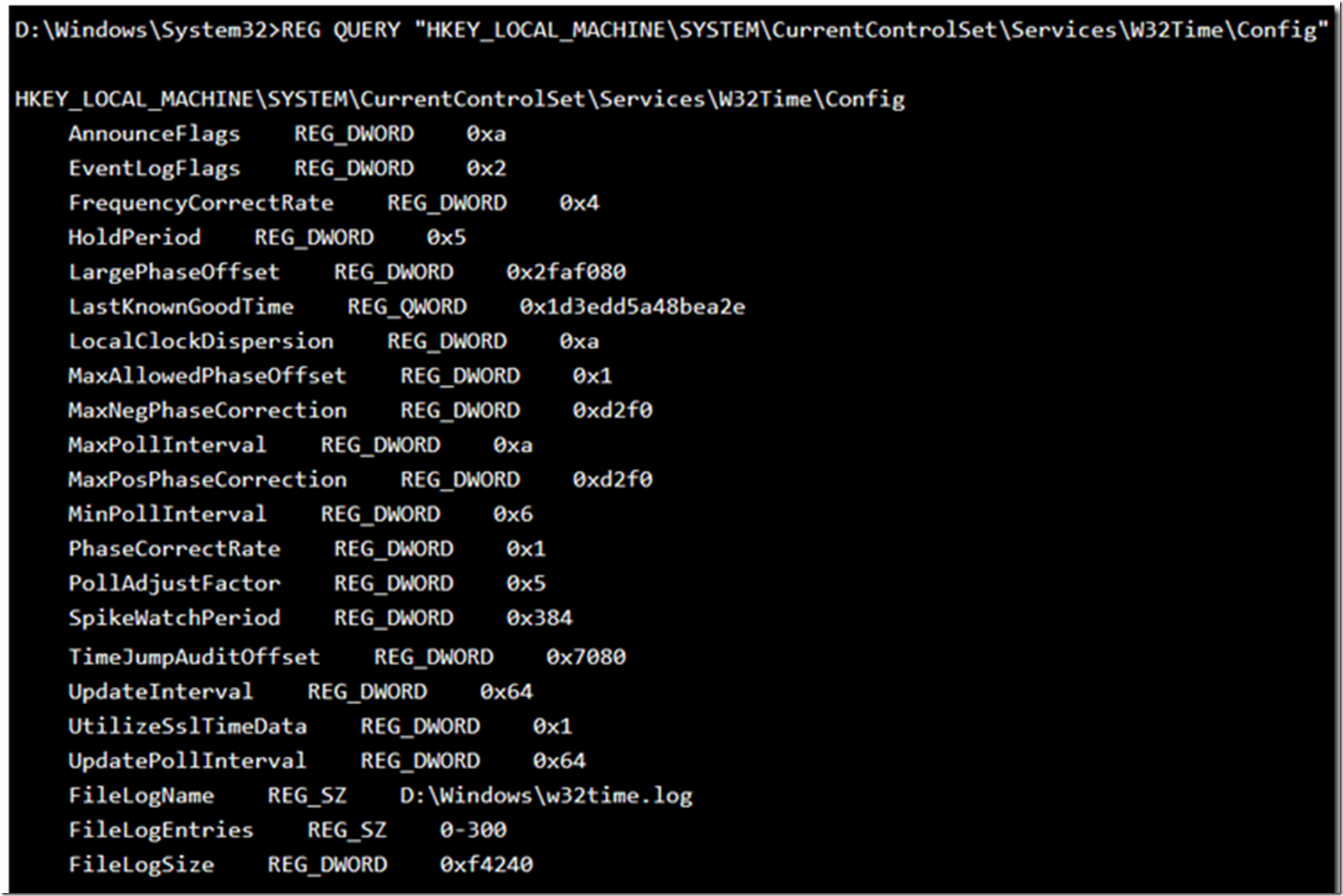 I have discussed other details you can find out using the REG QUERY, check these out:

When I dumped out the W32Time configuration I learned a few things: 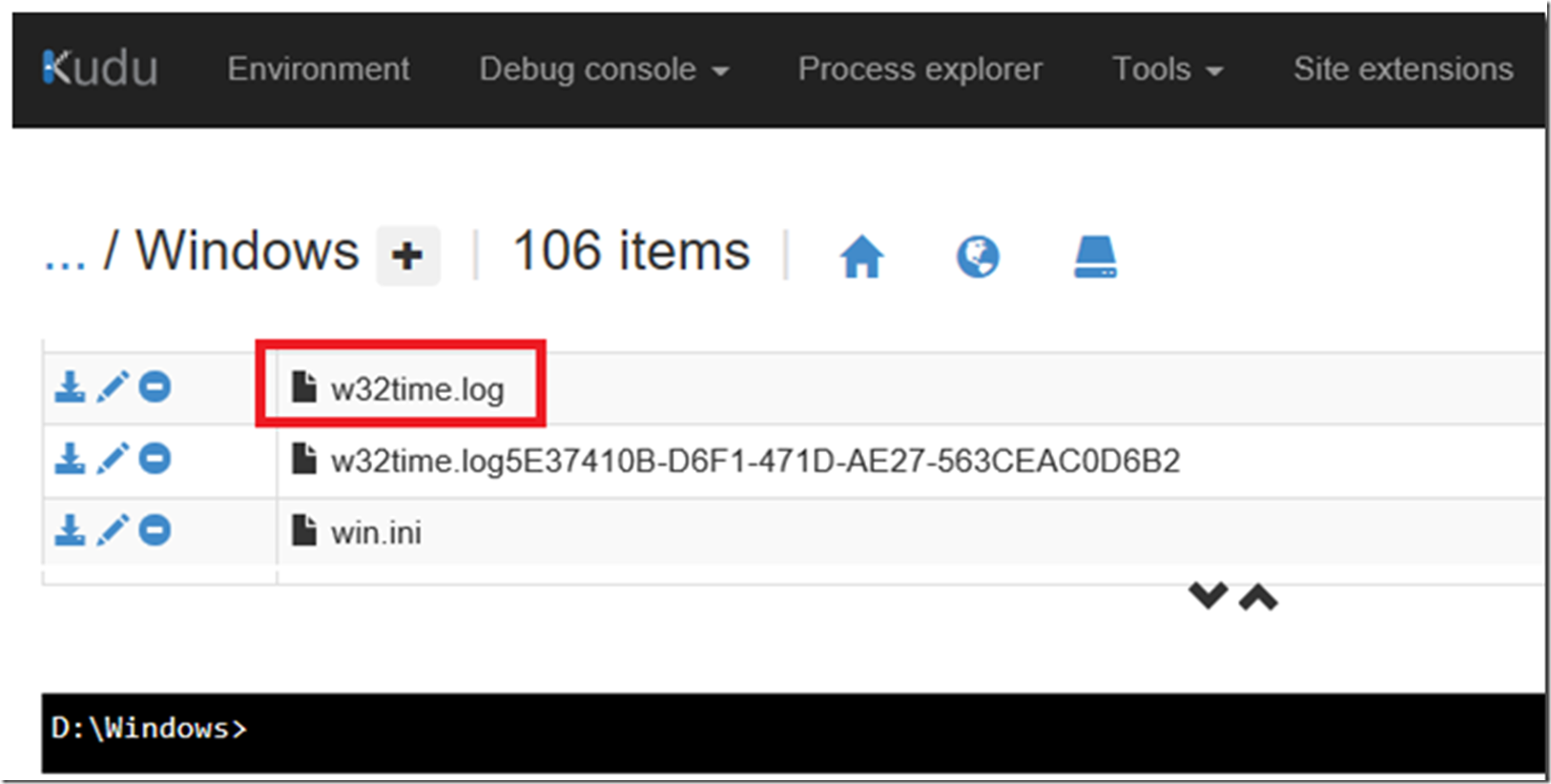 Figure 2, how to troubleshoot time synchronization and Azure App Service

Here is what I could find about some internals of the configuration of the W32Time synchronization feature.

← How to deploy to Azure using an ARM template with PowerShell
How to install Entity Framework Core 2.1 →