When I deployed an ASP.NET Core Web API to my Azure App Service API App I received a 404 Not Found when the page was opened, as seen in Figure 1. 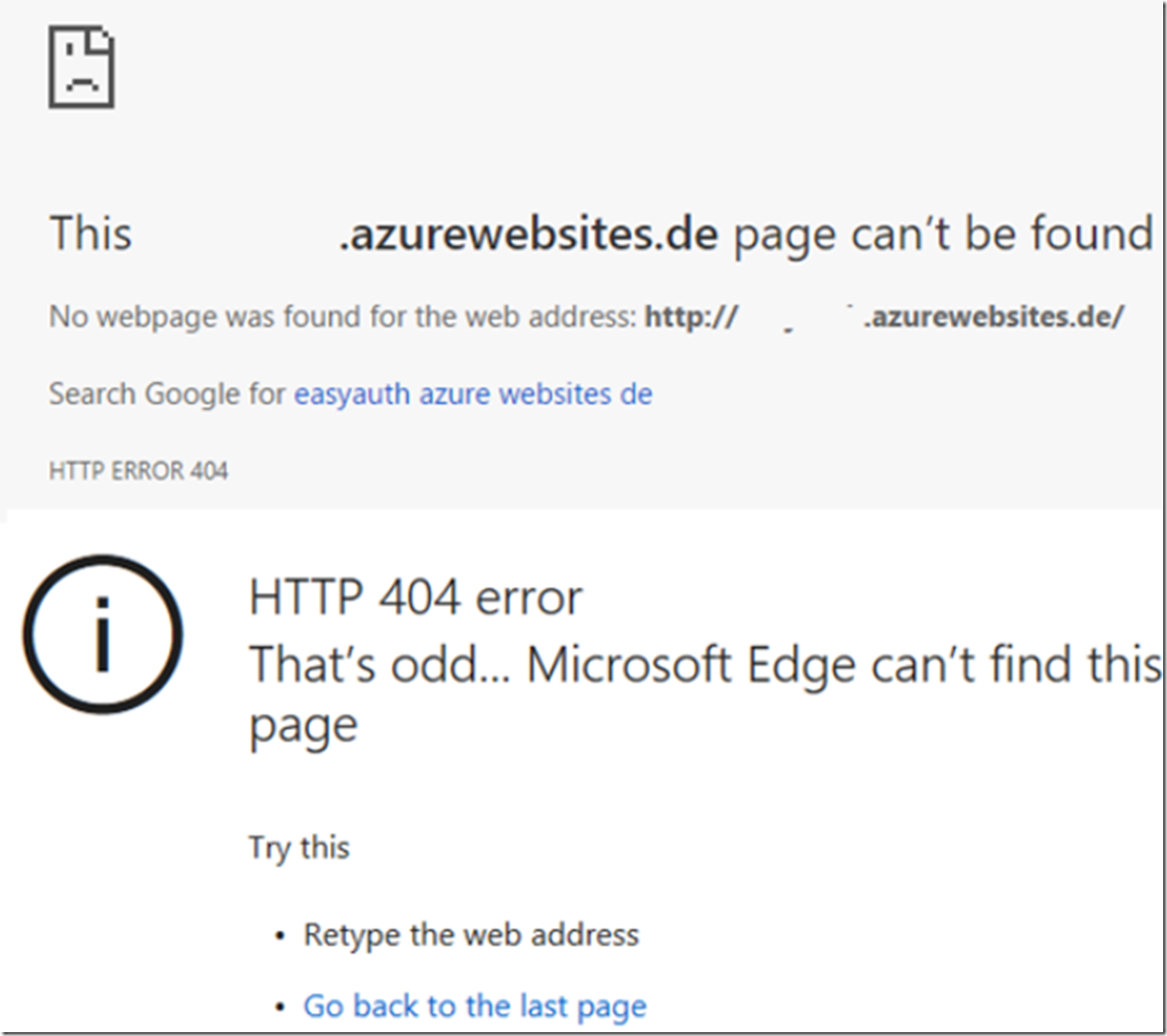 The reason for this is that the deployment or default ASP.NET Core Web API template does not include a default document in the root directory of the web site.  For example, index.htm, defualt.aspx, default.htm are default documents and IIS will deliver them if there is no specific file provided when accessing the URL.