That .NET Console application calls a Web API which I wrote about here, titled “Create and deploy an ASP.NET Core Web API to Azure Windows”.

Now, I want to deploy the .NET Core console application to an Azure App Service as a WebJob. I wrote numerous articles about WebJos here. However, if you do not have much experience with WebJobs read this and start with this HelloWorld example here.

As you will learn by reviewing those other articles, you see that:

Therefore, you need to create a file with an extension a WebJob is looking for that executes, for example: dotnet helloworldsleepy-webjob.dll for my example I named it run.cmd. The contents of the directory which is created by a publish is shown in Figure1. 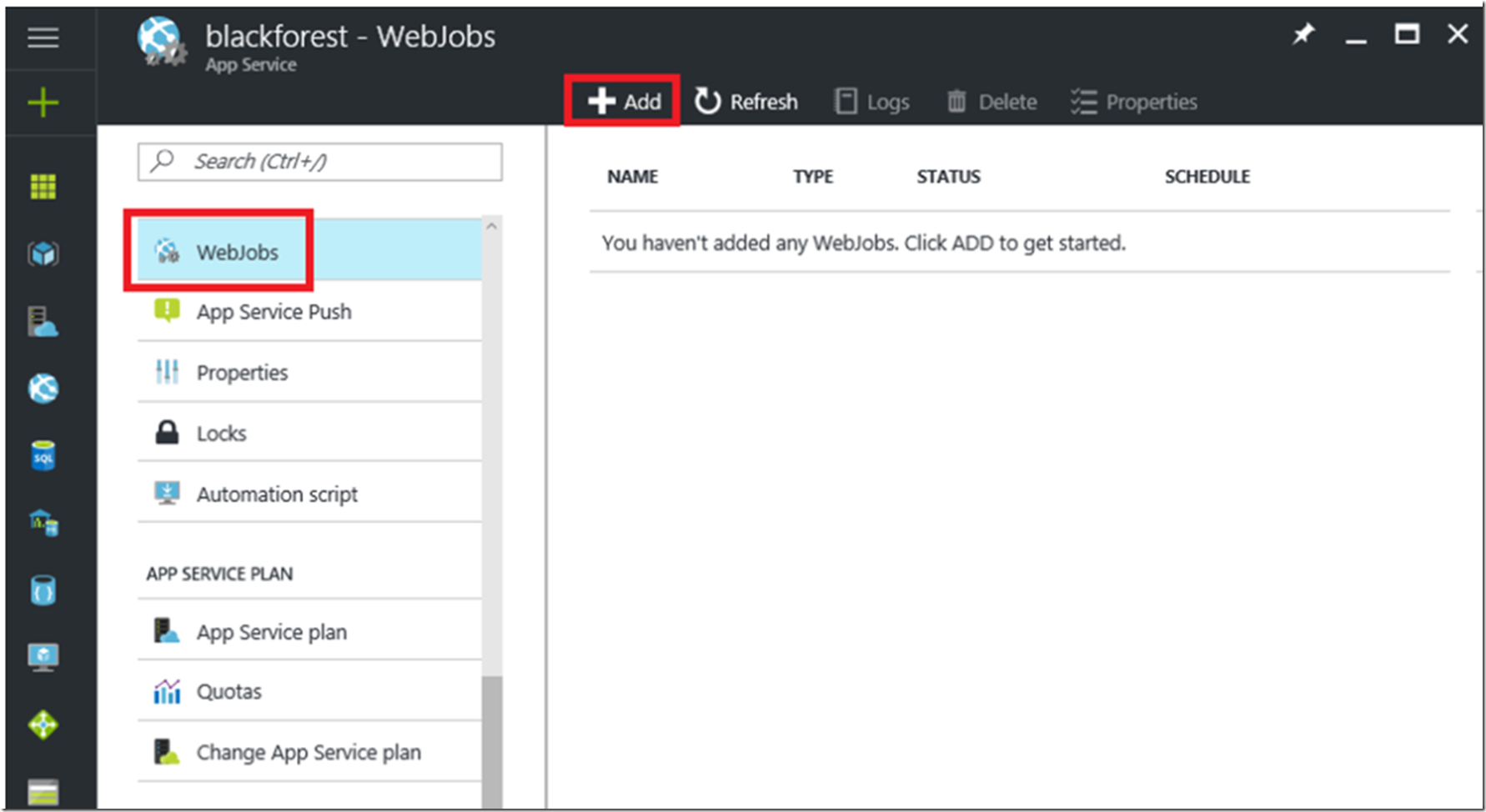 Clicking on the Add button renders the blade shown in Figure 3. 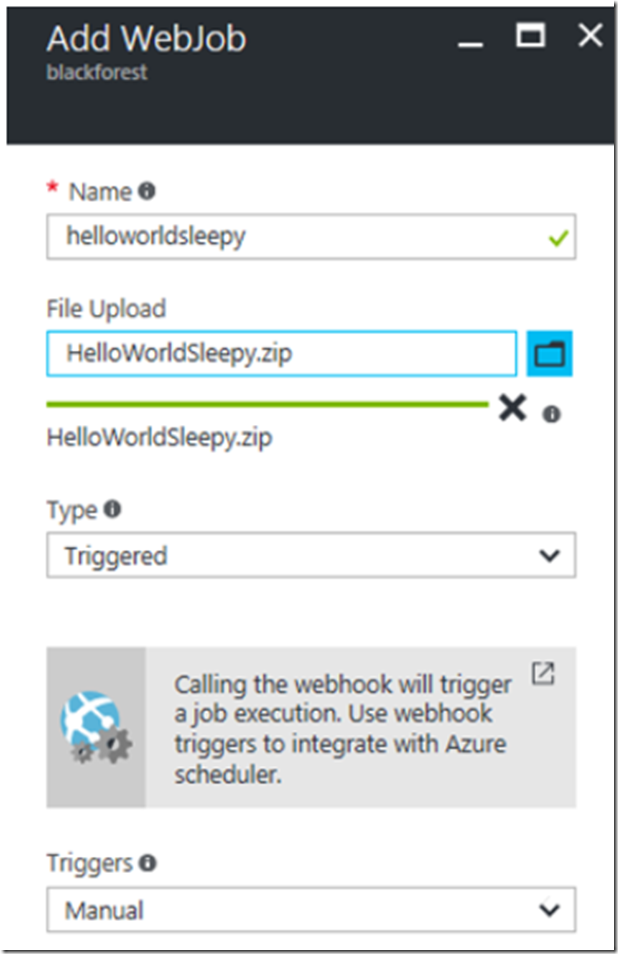 Figure 3, adding a .NET Core WebJob to Azure, example, how to

The content of the ZIP file are those files shown previously in Figure 1.

Once the WebJob is successfully uploaded, it will render in the WebJob blade. Click on it and you will see the Run button, illustrated in Figure 4. As this WebJob is a manually triggered job, you must click on the Run button in order for the job logic within the .NET Core console application to run.

Figure 4, run a .NET Core console application as a WebJob on Azure

Also shown in Figure 4, there is a Logs button. When you write output to the console using the WriteLine() method, it will show in the Run Details window on KUDU/SCM, which I discuss here. After starting the .NET Core WebJob, click on the Logs link and a new browser tab is opened and you can see the most current state of the WebJob, see Figure 5. 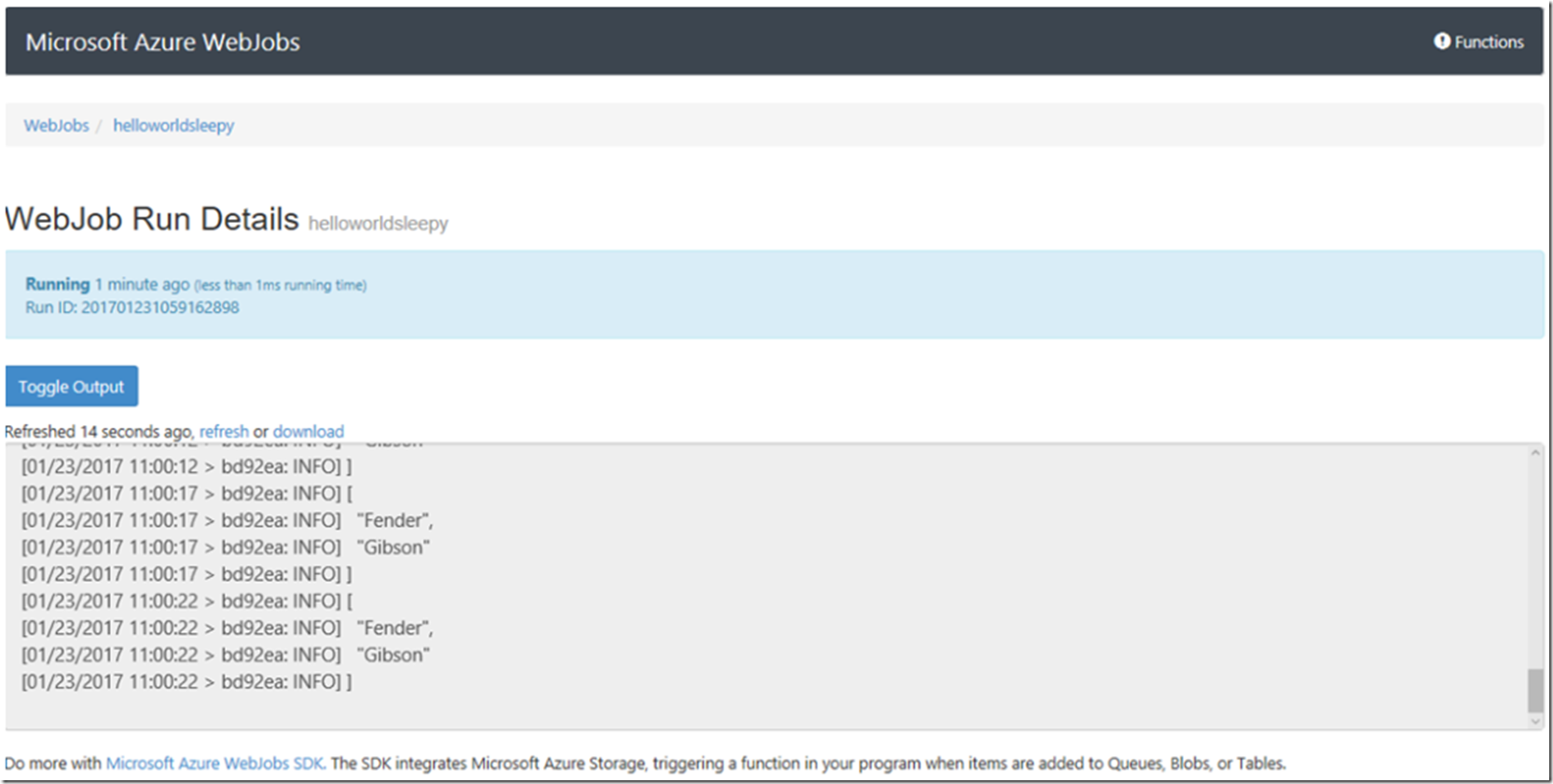 Lastly, you can see that the .NET Core WebJob is running within the DOTNET.EXE process by looking at the Process explorer in KUDU/SCM. Click on the Properties button to view the command line, as seen in Figure 6.

Figure 6, view the execution of the .NET Core WebJob running on Azure, example