Figure 1, running a WebJob when the Web App is stopped

In contrast, with Figure 2, you see that a WebJob is running in parallel with a Web App, notice the 2 W3WP processes.

Figure 2, running a WebJob and a Web App at the same time

This behavior may not be desired, I.e. you might want the WebJobs to stop running when the Web App is stopped.

Stop WebJobs from running when the Web App is stopped

Having WebJobs continue to run even when the the Web App is stopped may not be desired and can be disabled by setting the WEBJOBS_STOPPED setting as described here.

Simply stopping the Web App will not result in the WebJobs being ‘unscheduled’ or stopping. You must add the WEBJOBS_STOPPED setting manually to stop the WebJobs.

The WEBJOB_STOPPED configuration is made to the Application Setting as shown in Figure 3. 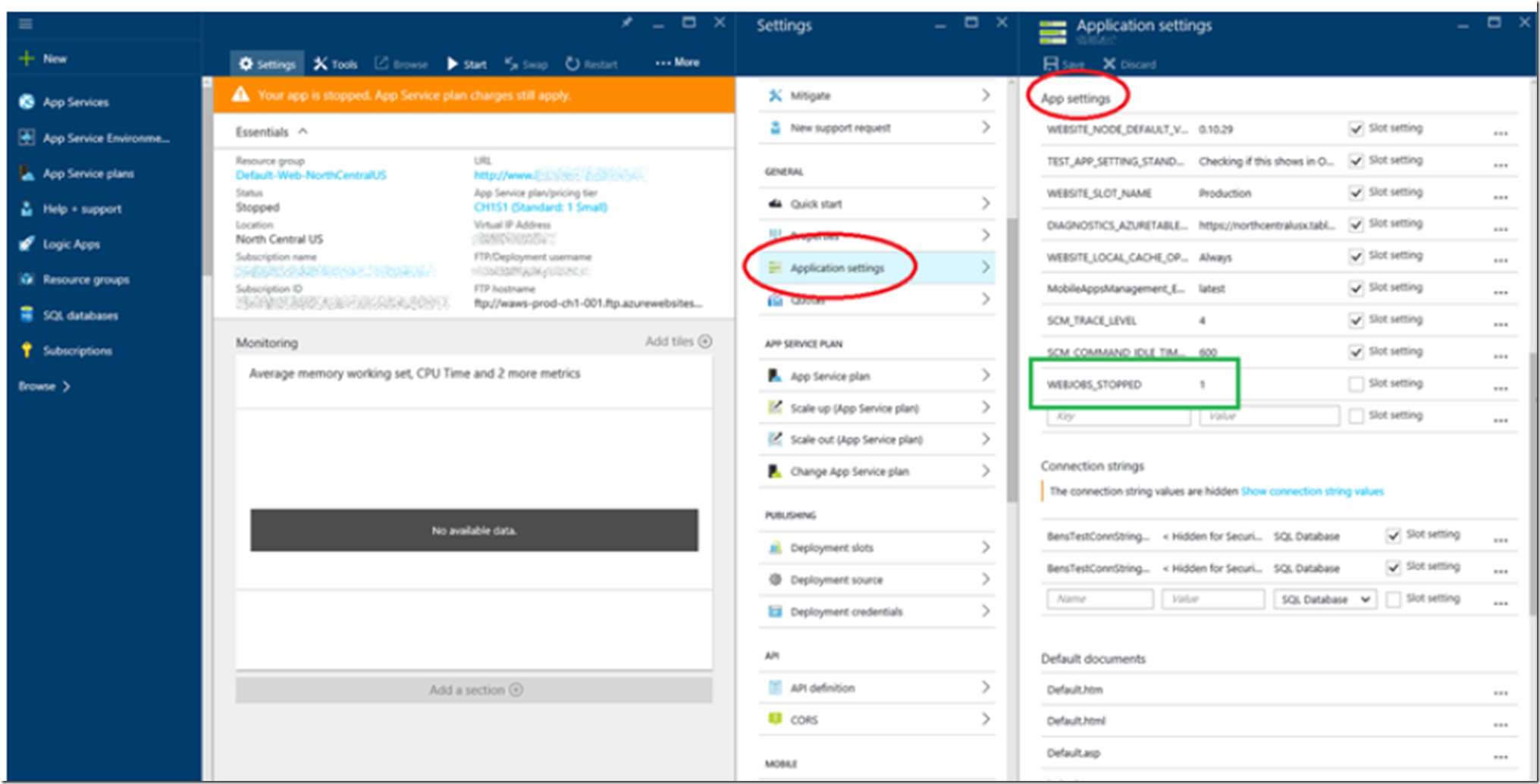 Figure 3, stop webjobs when the web app is stopped

Watch out, because if you forget to set it back to 0 or remove it, WebJobs will not run and will result in the ‘Failed to run WebJob’ message as shown in Figure 4.