I was setting up a web farm with Web Farm Framework (WFF) and Application Request Router (ARR) and received the error shown in Figure 1/2.

I checked the Monitoring and Management window to see if the Health Status of the server as shown in Figure 3. Take note, that if you have not configured a Health Test, then they will have a ‘Healthy’ status. So, don’t get confused on this one. 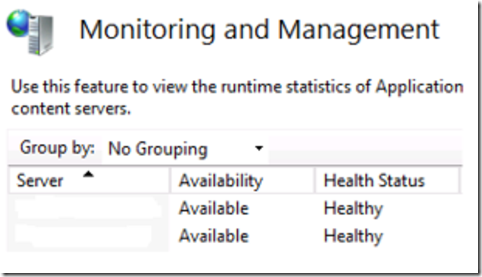 I thought I was having an infinite Loop back problem, because it was taking some time to respond and the ARR/WFF Server was itself part of the farm. Therefore, I modified the default URL Rewrite an added a condition, shown in Figure 3, that would stop any looping from happening.

That didn’t fix the problem.

I logged into each of the servers and checked that the Default Web Site was running and sure enough, one of them was not. I started the server and then it worked as expected. 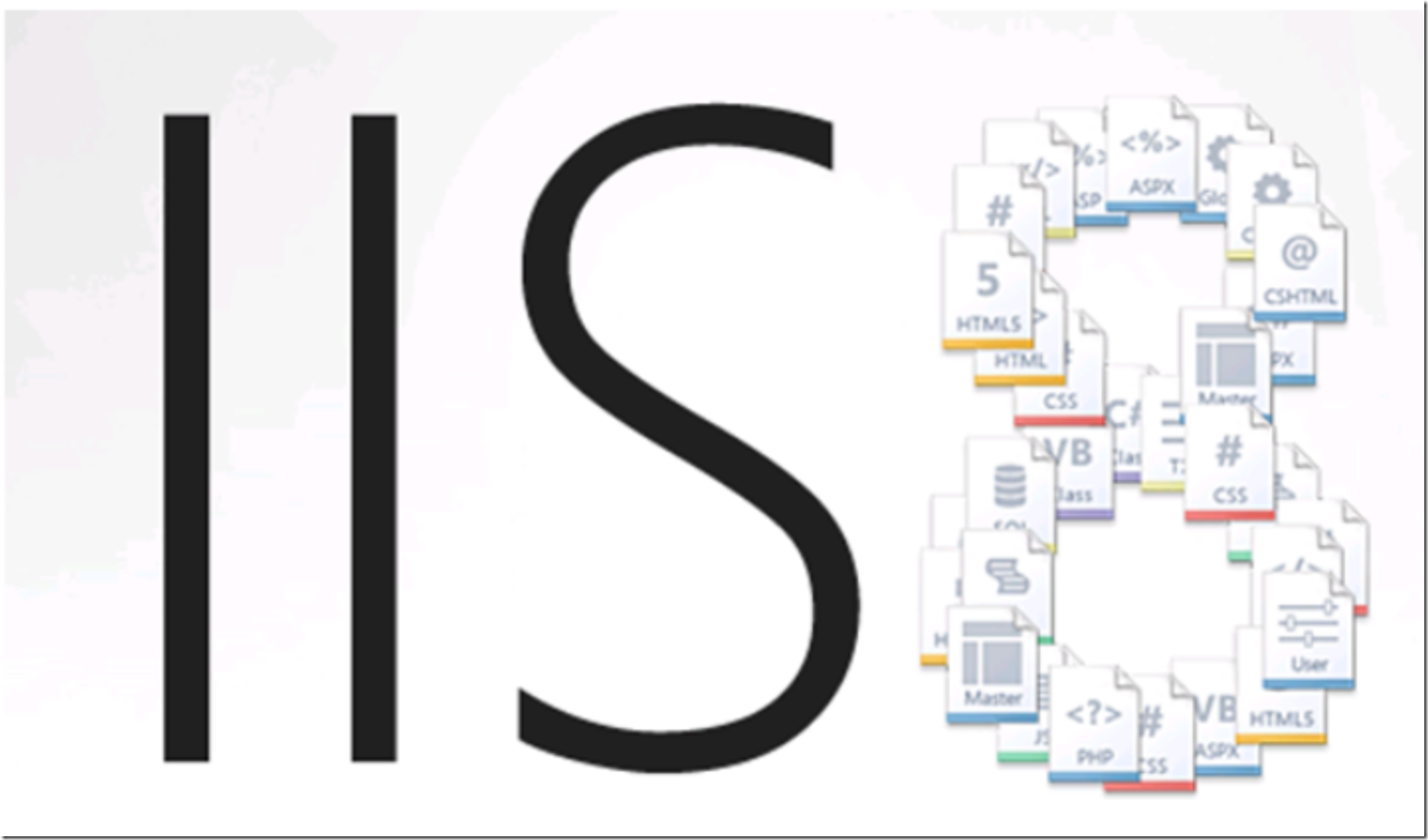 Point is, it is a good idea to have a Health Test setup in your environment. This would have saved me some time because I would have seen right off in the Monitoring and Management feature which server was Unhealthy. Instead, I had to login to each server in the farm and check manually.

This was an easy one to solve, but thought I write a post just in case it helps someone…somewhere.

UPDATE: Note that by adding unsafe for caching server variables to your URL Rewrite Rule results in some caching to be disabled. For example the HTTP_REFERER. Read more about this here.

← Why does my !runaway command not work
Debug = True →